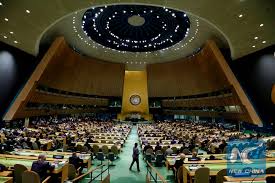 ð Acharya Balkrishna, the associate of Baba Ramdev-run FMCG company Patanjaliand Radhakishan Damani of D-Mart are among the top 10 rich people in the country.

ð He ranked eighth in the Hurun India rich list 2017. His position rose to 8th position from 25th last year after seeing his wealth grow by 173%

ð Patanjali, with a turnover of INR 10,561 crore in 2016-2017 has been a close competition to major international brands. 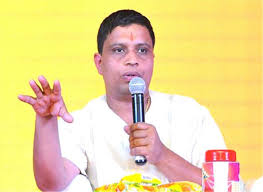 ð Business Tycoon, Mukesh Ambani, with a net worth of INR 257,900 crore is ranked first in the list for the sixth consecutive year. 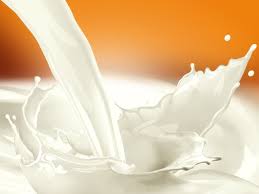